Feldman also oversees the Creative Partnerships team at NBCU which includes a full service creative, production and talent agency; as well as the Branded Content Studios which specialize in the development of rich, research-based, data-centric marketing strategies for its clients, and distributes them across the media landscape and NBCUniversal’s entire portfolio. Feldman has also led the expansion of NBCUniversal’s content commerce business with the launch of ShoppableTV and Shop With Golf.

Previously, Feldman was Vice President and New York Sales Manager for Cartoon Network and Adult Swim. He started his sales career with Turner and worked as an account executive for sister networks TBS and TNT before moving over to the animation group and Turner's emerging consumer media business.

Feldman has been named to the Multichannel News “40 Under 40” list and has been recognized for his team’s innovative client partnerships which have spanned on-air, digital and video-on-demand platforms.

Feldman is a graduate of Michigan State University.
Speaking At
Panel 4 - See It. Buy it. Behind the eCommerce Rush 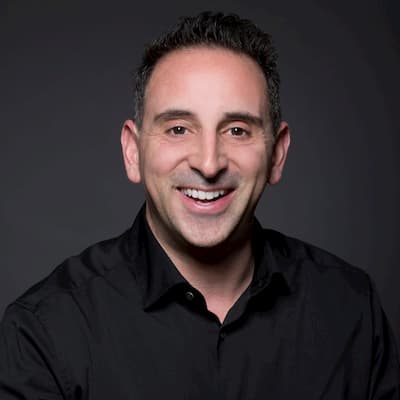