Buergler started his professional career in the US Military as an Army Aviator with duty stations in Korea, Ft. Hood and Ft. Bliss, Texas, Ft. Bragg, North Carolina, and Bosnia-Herzegovina from 1997-2002.

He’s honored to serve as the leader for Univision’s Heroes program, a newly launched employee resource group that supports Veterans and their families in our communities.
Speaking At
Panel 4 - See It. Buy it. Behind the eCommerce Rush 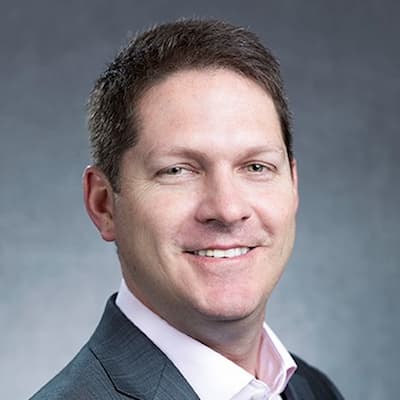