Ms. Norris was honored as a “Wonder Woman” by Multichannel News and WICT, has served as a WICT Betsy Magness Fellow, and has received professional recognition from Cynopsis, Cablefax, and ITVT. She studied at Boston University, College of William and Mary, and the Sorbonne in Paris.
Speaking At
April 21: Advanced Advertising 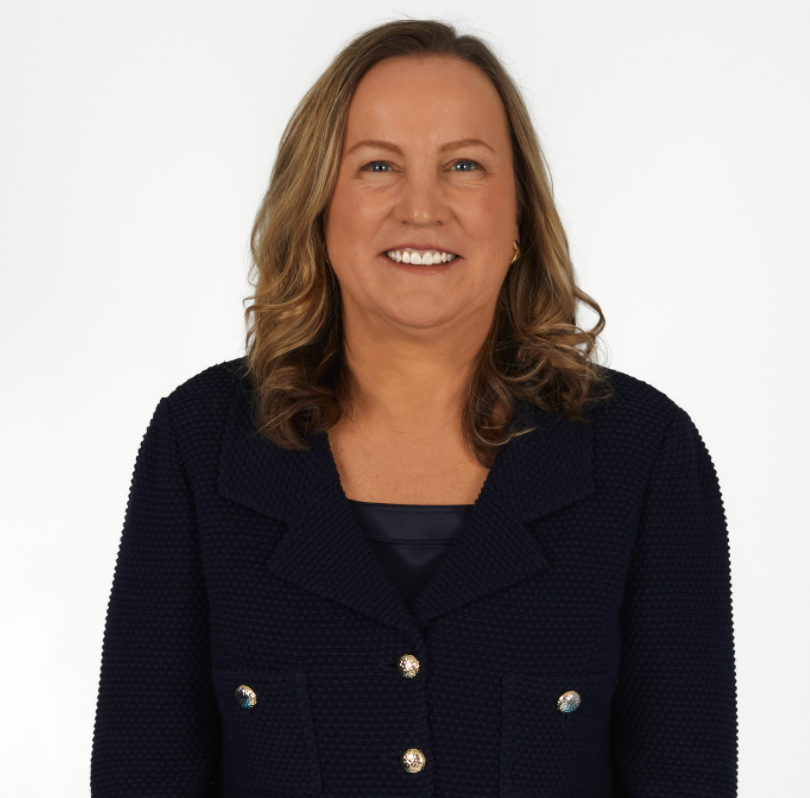