As Senior Vice President of Creative and Business Affairs, Alternative Programming, Brian Tannenbaum guides the development and production of series for Lionsgate’s fast-growing alternative television business, including Kevin Hart: What the Fit (YouTube), The Joel McHale Show with Joel McHale (Netflix), and Music City (CMT), as well as the upcoming You Kiddin’ Me (Facebook Watch), which he executive produces alongside Kim Kardashian West. Combining the responsibilities of a creative and business affairs executive, he also oversees and negotiates all unscripted network agreements across broadcast, cable and streaming platforms on behalf of the Company.

Mr. Tannenbaum started at Lionsgate in 2011 as an intern in business affairs, working for his mentor, Lionsgate Television Group President Sandra Stern, during his summers off from the University of Pennsylvania. He recently signed a new long-term deal with Lionsgate and is a key member of the Company’s television leadership team. Tannenbaum reports to Stern and Executive Vice President of Alternative Programming Jennifer O’Connell. 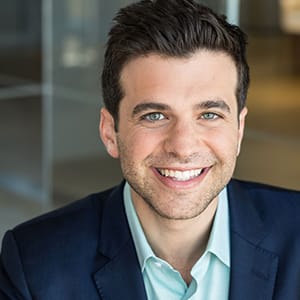