Tim joined Twitter as the company’s 1st researcher in early 2011 and now reports to Twitter’s Chief Marketing Officer. He oversees all of Twitter’s ad effectiveness relationships for clients globally, as well as the company’s advertising thought leadership, which has focused heavily on the symbiotic relationship between Twitter and television. Tim also leads Twitter’s internal consumer insights practice, which optimizes the company’s own marketing efforts as a brand. He joined the company from MTV Networks, where he served as director of consumer insights and digital research. Before MTV, Tim worked in television and digital media research at NBC Universal and video ad platform Tremor Video.

A love for television started early; Tim began reading Broadcasting & Cable nearly 30yrs ago, when he began memorizing Nielsen ratings as a child--he still enjoys a pop quiz. He received a B.S. in economics from Duke University and an M.B.A. from Harvard Business School. He is @tperzyk on Twitter. 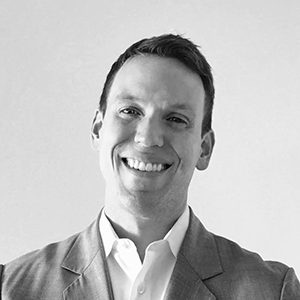