Formerly President and CEO of CuriosityStream, Elizabeth oversaw all operations and programming from the company’s inception through its first five years. Prior to launching CuriosityStream, Elizabeth led various ownership and marketing initiatives as Vice President of Hendricks Investment Holdings, LLC. Since 2007, Elizabeth has served as Trustee of the John and Maureen Hendricks Charitable Foundation, a non-profit organization that has contributed over $35 million to a wide variety of causes, from basic social services to science research. Before joining her family's enterprises, Elizabeth held positions at the Cato Institute and ABC News. She graduated from Princeton University in 2005. 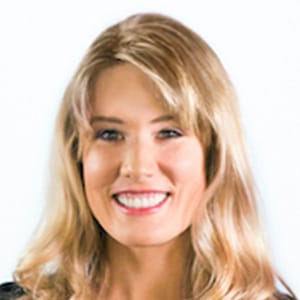