Libby Geist serves as Vice President and Executive Producer, ESPN Films and Original Content, overseeing all aspects of the Films group and Features Unit. Projects under Libby include the acclaimed 30 for 30 series, 30 for 30 Shorts, 30 for 30 Podcasts, SC Featured and specials including “O.J.: Made in America,” along with content partnerships across the Walt Disney Company. Geist, a three-time Peabody Award winner, has spent her entire career in documentary film, from production to development and now as an executive producer. She moved to ESPN Films from an independent documentary production company in late 2008 to work on the 30 for 30 series. Geist lives in Rye, New York with her husband and two little boys. 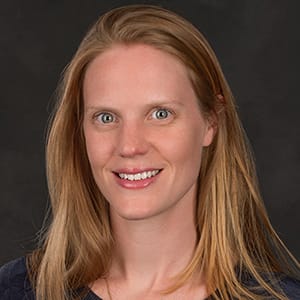