Adam Gerber is Executive Director, US Investment Strategy for GroupM, WPP’s media investment group, collectively representing more than $14B in investment from the world’s largest and most dynamic advertisers, including NBCUniversal, Unilever, Ford, Google, Mars, The Coca-Cola Company, and L’Oreal.

Gerber first joined GroupM in 2017, previously serving as Global Chief Investment Officer at Essence, recognized as one of the industry’s most innovative media agencies. Prior to Essence, Gerber spent six years at ABC/Disney where he departed as SVP, Client Development & Communications and served four years as an evangelist for the digitally-oriented audience measurement and targeting company Quantcast as Chief Marketing Officer.

Gerber began his career in 1990 working across a variety of roles at startups and media agencies including Brightcove, America Online, Mediavest Worldwide/Publicis, Ammirati Puris Lintas/IPG and J Walter Thompson/WPP.

A regular commentator on issues affecting advertisers, Gerber has been recognized by Adweek and Mediaweek as one of the industry’s leading figures in media and served as chairman of the 4A’s Interactive Marketing & New Media Committee from 2001-2003. He holds a B.S. degree in Journalism and a B.A. degree in International Relations from Boston University, and resides in Westchester with his wife and two children. 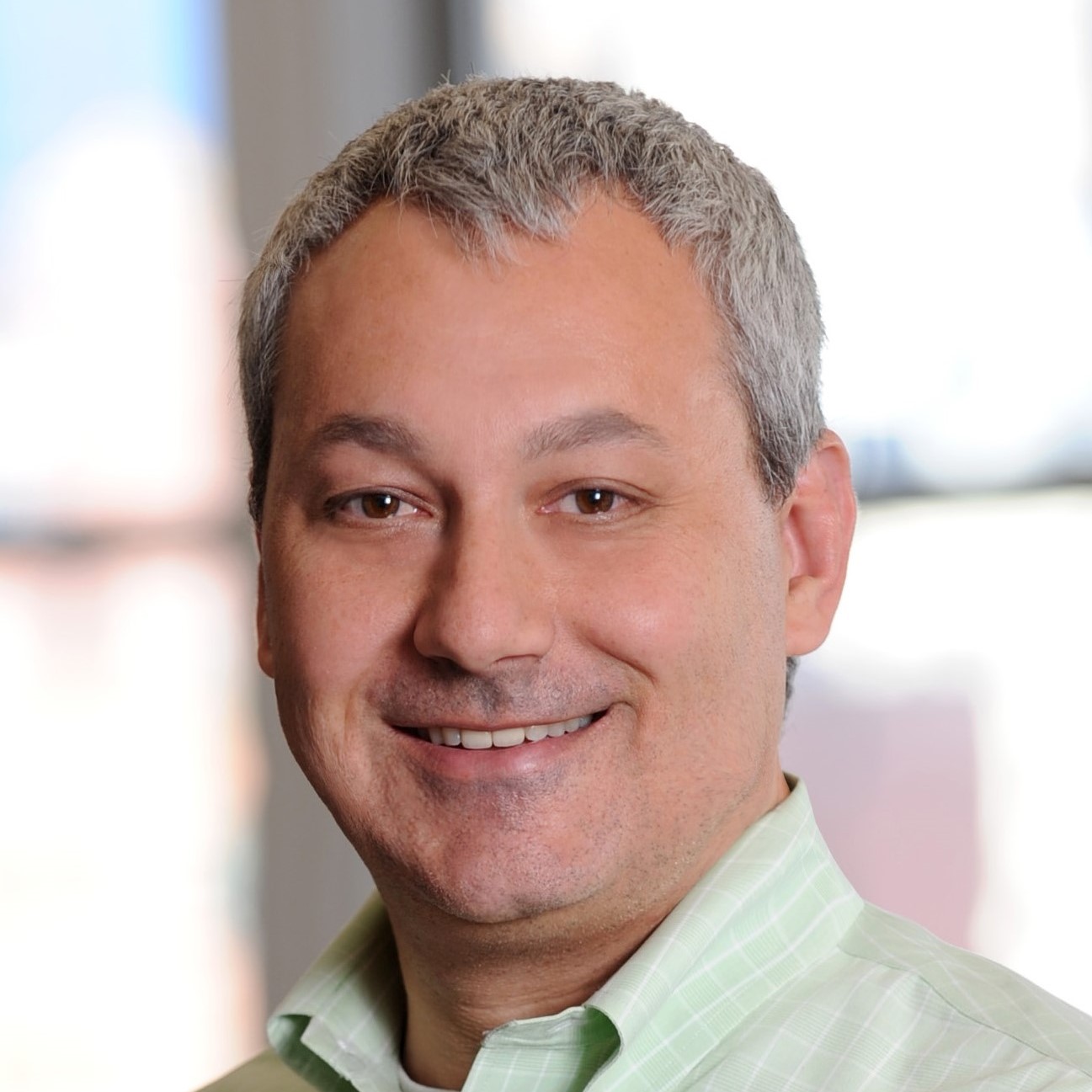