Matt joined AT&T in 2012. During his tenure and now, as a senior executive in a highly cross-functional area of DirecTV’s advertising portfolio, he has led the growth of multi-billion dollar domestic and international businesses across traditional and emerging media.

For the past 13 years, Matt has shared his expertise and his perspective in the classroom: he serves as an adjunct professor at the Zicklin School of Business at CUNY Baruch College, where he teaches an advanced media, entertainment and technology course in the school’s Department of Marketing and International Business.

Prior to joining AT&T in 2012, Matt spent eight years working across ViacomCBS’s portfolio of media networks. As the Director of Ad Sales Strategy & Business Development at Nickelodeon, he worked alongside the network's executive management team, providing the strategy, analysis and operation involved in leading its international cable TV and digital ad sales business. 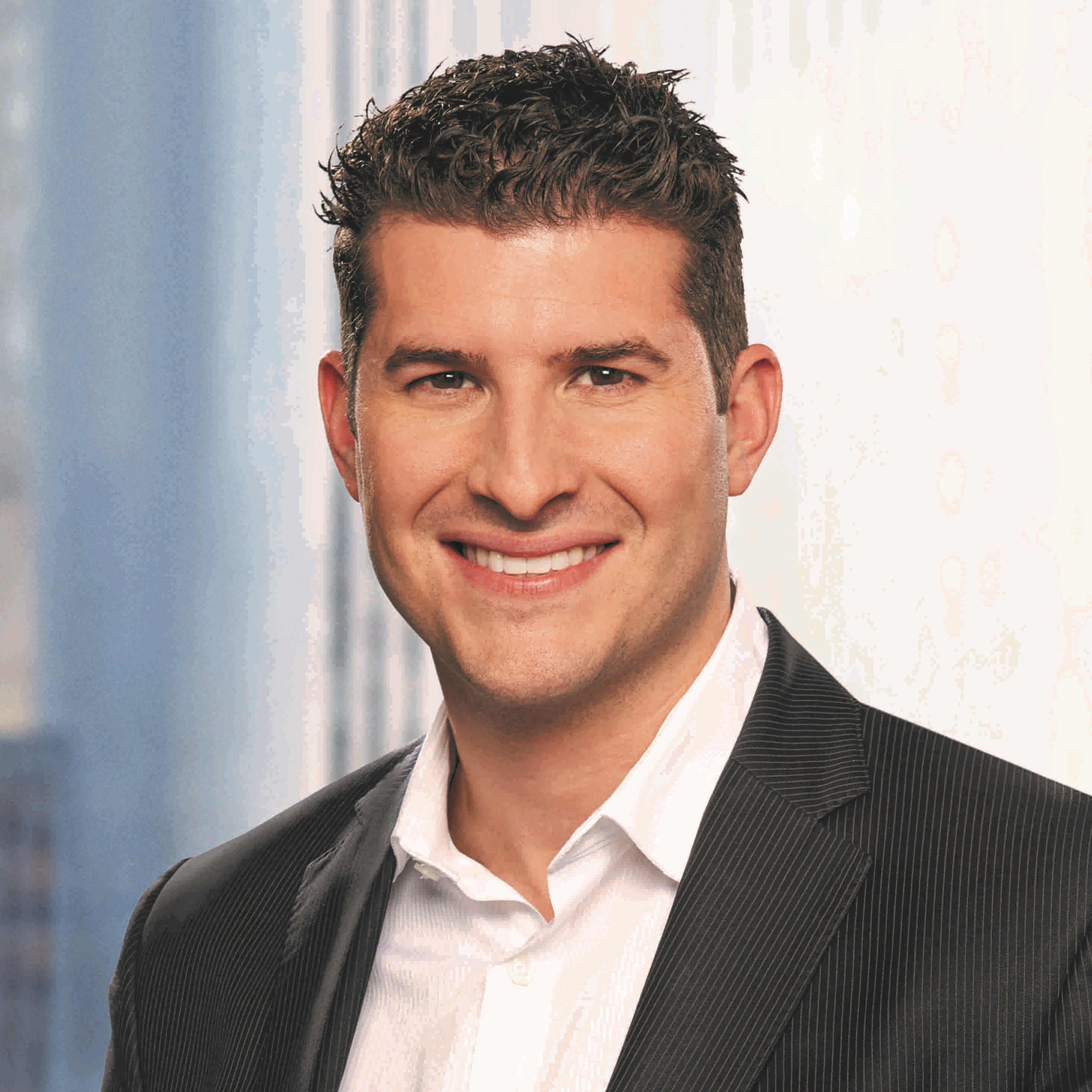