Louis is a staunch champion for the Hispanic community and currently serves as Board Chair of the National Puerto Rican Day Parade, where he has been instrumental in ushering in a new era for this iconic institution. In 2020, City & State, the premier media organization dedicated to covering New York’s local and state politics and policy, named Louis as one of the “Latino Power 100,” a list of distinguished leaders that have helped promote and shape diversity in New York. He was also recognized by the ANA Educational Foundation (AEF) in their inaugural group of “50 AEF Talent Champions” in 2020, which included noteworthy individuals that represent Fortune 100 companies, leading advertising agencies, publishers and other media companies that have helped promote the study of marketing and advertising by fostering ties between their industries and Academia.

Louis holds an MBA from Indiana University, and he has served as guest lecturer at reputable universities, including NYU, Columbia, Fordham, Duke and others. A classically trained musician and supporter of the Arts, Louis has served on the Boards for the Opportunity Music Project, The Limón Dance Company and The Philharmonic Orchestra of the Americas.

Speaking At
Original Production Roundtable: How Television Has Embraced A Legacy Cultural Event 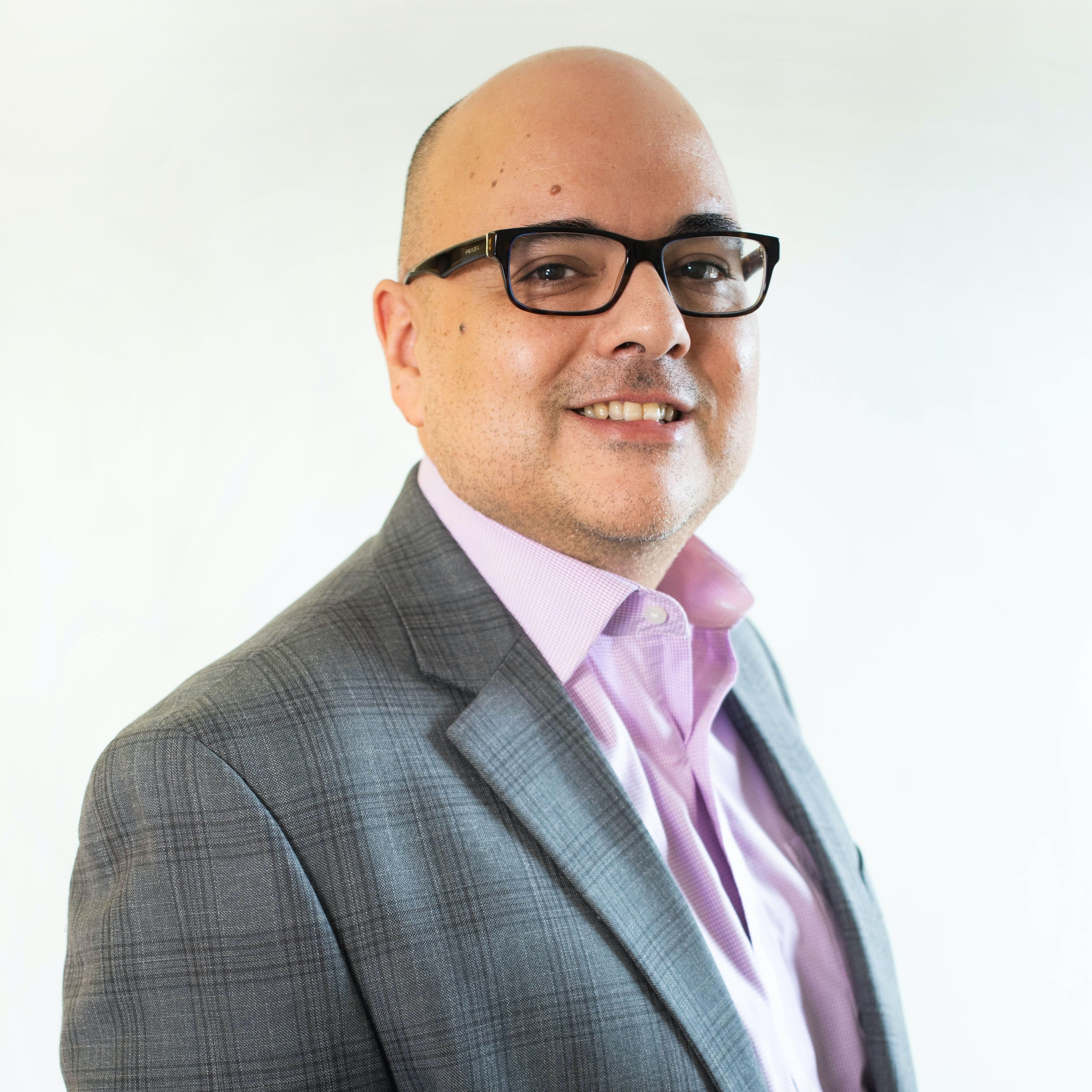