Prior to joining the New York Post, Greer covered music, pop culture, crime and human interest stories as a writer for People magazine. He was one of the first reporters to interview Taylor Swift backstage when Kanye West hijacked her award at the 2009 MTV VMAs. Greer has been on the ground reporting on the biggest pop culture stories over the past decade including, Whitney Houston's death, ongoing drama at "The View," Harvey Weinstein, Matt Lauer's fall from the "Today Show" and Jussie Smollett's alleged 2019 attack in Chicago.

Greer started his career as a production assistant at "The Insider" and "Entertainment Tonight," where he later served as a special correspondent.

He received his BA in Communication Arts from Marymount Manhattan College and resides in downtown Manhattan. 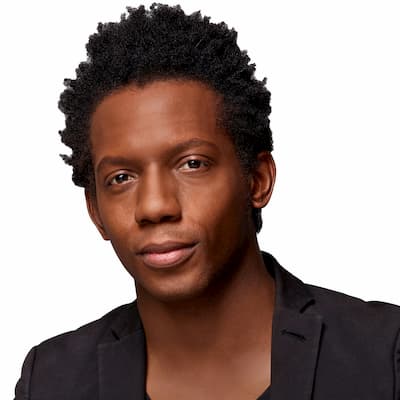