As President of Weather Group, Tom leads all television and digital operations for the company, including content production, acquisitions, programming, advertising sales, marketing, and all related corporate strategy and development. One of O’Brien’s key objectives is to ensure The Weather Channel remains the top-rated and most widely-distributed weather network in America, and continues to evolve as a media company that serves as the market leader in the dissemination and comprehensive
analysis of important and relevant news and weather information. Consistent with this mission, Tom is driving the development and growth of the network’s OTT platform, Local Now, which provides unique and localized content and serves as an example of how a modern newsroom of technologists and journalists can create a disruptive platform.

Tom O’Brien is a television and digital business leader who successfully operates at the nexus of television, digital, and technology, with a strong track record of driving innovation and growth for the businesses he leads. Previously, Tom was a corporate officer of the Nexstar Media Group, where he led the digital and revenue growth efforts for the company. Prior to Nexstar, Tom spent 14 years in executive leadership roles at NBC Universal, including the roles of President and GM of NBC’s flagship station, WNBC, and Executive Vice President & Chief Revenue Officer for CNBC.

Recognized for his work in the industry, Tom received the 2015 Technology Leadership Award from Broadcasting and Cable (B&C) Magazine and was named a 2014 Digital All-Star by B&C. He was honored in 2010 by New York’s City Harvest with their prestigious “Heart of the City” award.

Tom graduated at the top of his class from Syracuse University’s S.I. Newhouse School of Public Communications and the School of Management. 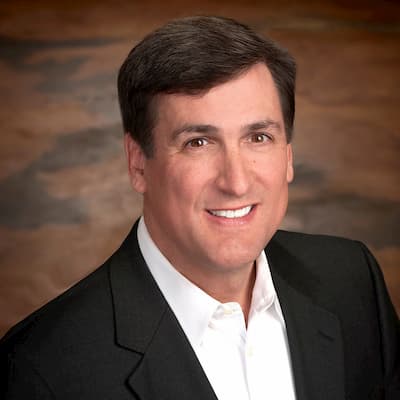