Bill Gannon is currently Vice President & Global Editor-in-Chief of Future PLC, the publisher of more than 150 successful brands in specialist consumer and B2B sectors including: technology, gaming & entertainment, music, creative & photography, and in television and media where Bill's responsibilities include the Broadcasting & Cable and Multichannel News brands. Prior to joining Future, Bill was previously one of three lead executives who launched First Look Media, served as Editor-in-Chief of Entertainment Weekly Digital at Time Inc, led digital media for Lucasfilm Ltd, and was the Senior Editorial Director of Yahoo Inc where he led all content strategy and operations including the programming of the Home Page. Prior to moving into management, Bill was a print journalist who specialized in conflict reporting, national politics and investigative journalism. He is the recipient of multiple national journalism awards including the John S. Knight Fellowship at Stanford University. Bill serves on a number of advisory boards including the Consumer Technology Association (CTA) CES Advisory Board. 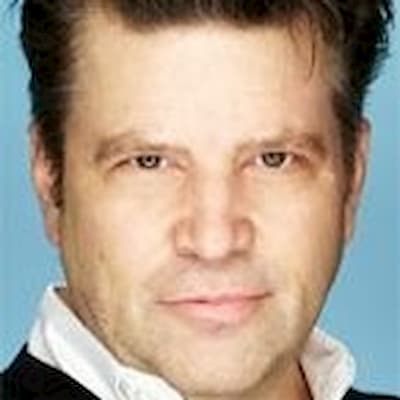