Her 25-year track record of running both traditional and emerging lines of business include prior roles as COO at advertising rep firm Viamedia, and in senior leadership, strategy and product roles at the advertising sales organizations of both Comcast (now Effectv) and Cablevision (now Altice). She was also the founding president of the digital-out-of-home trade association now known as the DPAA.

Ms. Norris was honored as a “Wonder Woman” by Multichannel News and WICT, has served as a WICT Betsy Magness Fellow, and has received professional recognition from Cynopsis, Cablefax, and ITVT. She studied at Boston University, College of William and Mary, and the Sorbonne in Paris. 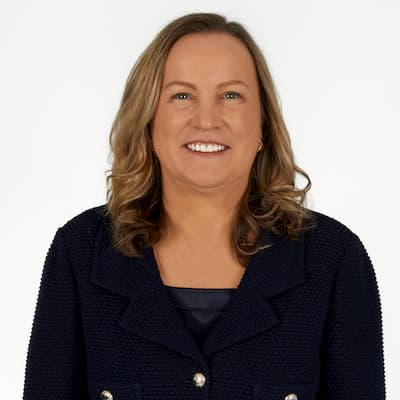