Reynolds brings more than 25 years of technology leadership in the cable industry to Imagine Communications. At Comcast, he served as Senior Vice President of Premises Technology, overseeing the strategy, roadmap and development of all technologies employed in service delivery to the customer premises. Prior to Comcast, Reynolds was Senior Vice President of Technology at OpenTV Incorporated, a world leader in digital and interactive television technology.

Reynolds earned a Master of Science in Computer Engineering from Widener University. He holds a Bachelor of Science degree in Computer Science from West Chester University. Reynolds is a member of the SCTE and has participated in numerous standards-making bodies in the cable and digital video industries. He holds over two dozen patents relating to digital video, interactive television and digital devices. 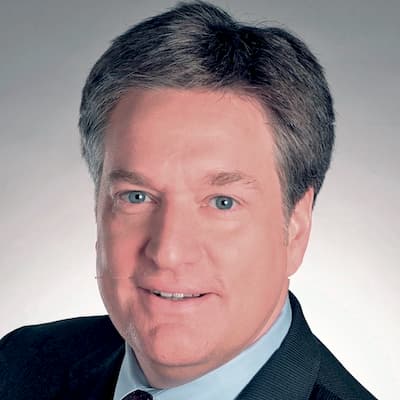