Previously, he was Founder and CEO of TenduTV, which distributed performing arts programs in over 80 countries via major digital platforms including iTunes, Google Play and Amazon Instant Video, and received innovation support from the Doris Duke Charitable Foundation, the Rockefeller Foundation and Rockefeller Brothers Fund. He’s frequently been tapped to contribute to articles on emerging trends in the performing arts for well-known outlets such as the Huffington Post, Dance/USA’s “Inside the Green Room” and others.

Kirschner received his MBA from Columbia Business School and a B.S. in Mass Media and Economics from Northwestern University. He lives in New York with his wife Susanna, a former professional dancer, his daughter Aria and dog Daisy. 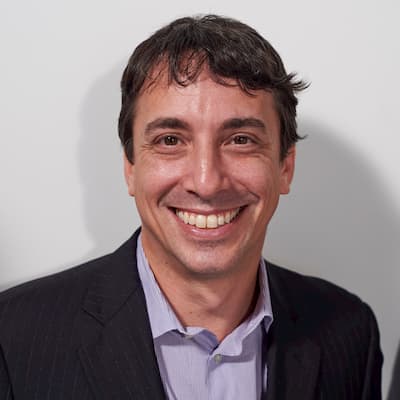