Prior to XUMO, Van Engen was the SVP of Programming and Production for the digital start up Sportsrocket (formerly Bedrocket Media Ventures), and prior to that was the Co-Executive Producer of The Gayle King Show for O.W.N. He lives just outside of New York City, an adjustment from living in the heart of Manhattan for 16 years.

To learn more about XUMO and its unique, intelligence-driven content, visit corp.xumo.com or to see which channels are available on XUMO, visit www.xumo.tv. 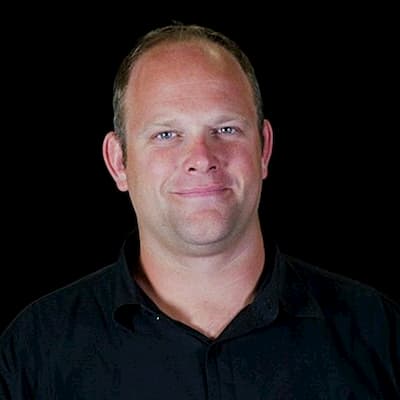