Prior to his current role, McCabe spent more than three years as Senior Vice-President of Video for Time Inc. It was there that McCabe led the build-out of, and managed, Time Inc.’s digital video business for more than 24 brands in the US, including People, Sports Illustrated, Fortune, Essence and Time.

Before joining Time Inc., McCabe spent more than six years at Meredith Corp, where he launched and led Meredith Video Studios. The team created and distributed original video and programming, as well as drove video revenue, across digital and TV platforms, for Meredith’s well-known brands including Better Homes and Garden, Parents and Fitness. Another of McCabe’s developments at Meredith, was the creation and launch of a first-of-its-kind national VOD network, Parents TV. He was later named the first ever Chief Video Officer of Meredith Corporation.

McCabe graduated from the College of Business at James Madison University with a Bachelor of Business Administration degree in marketing. 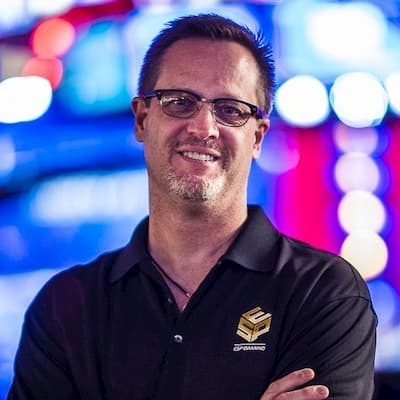