Job Title
Partner
Full Name
Burke Berendes
Company
Condista
Speaker Bio
Burke Berendes is a partner at Condista, the leading Spanish-language network representation group in Latin America and the U.S. Hispanic market. Since 2002, Berendes has been responsible for the US Affiliate Relations group at Condista.

Berendes began his career in the Pay-TV business in 1994, considered the inception of Spanish-language networks into the U.S. market, including GEMS Televison (now Universo), Canal de Noticias NBC, Prime Ticket Deportiva (now Fox Deportes) and Cine Latino. Berendes began his career at GEMS television, the first Spanish-language network that was developed with women as their target audience. Berendes built his career at GEMS from Sales Assistant, moving on to Regional Sales Director of the Eastern region, and was later promoted to Vice President of Affiliate Relations. Berendes remained at GEMS through their sale to Telemundo in 2000, and continued to work with GEMS after the acquisition, through the re-brand of GEMS as mun2, and the eventual sale of Telemundo to NBC in late 2001.

In 2002, Berendes left Telemundo and mun2 to partner with Jorge Fiterre. Berendes and Fiterre continued to build Condista’s operations, working to bring the best Spanish language content to the U.S. Among the networks they launched included channels such as: Gol TV and SUR Peru, in addition to expanding the distribution of channels including: Video Rola, 52MX, HOLA TV, TeleFormula, AtreSeries, NTN 24, Telefe, TyC Sports and RCN Novelas.

Since joining Condista in 2002, the company has evolved from a Pay-TV channel distribution company and grown to include advertising sales in the U.S. and Latin America. Condista also operates a VOD distribution system in Latin America in addition to having launched its own children’s network: Kids Central / Family Central, a dual language (English/Spanish) children's television network that provides fun, entertainment and learning opportunities for children (3-7 years old) and families, and is currently distributed on Comcast, reaching millions of viewers.

Berendes graduated from the University of Southern California with a Bachelor of Arts in both International Relations and Public Relations. 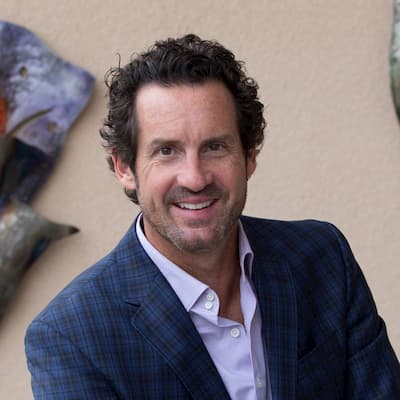