Erin Matts is a 20-year veteran of the media and advertising industry with extensive experience in digital innovation and leadership. Prior to becoming CEO at Hearts & Science, she served as the North America CEO of Annalect (Omnicom’s data and technology division); Chief Digital Marketing Officer at Glam Media: and Global Director of Digital Connections at Anheuser-Busch InBev, enabling her rare perspective from all sides of the marketing table – agency, client and publisher.

Through all her roles, she has focused on being a digital translator – taking all the sciences, all the math, and translating that into something human. While at Annalect, Matt said she “nailed the science” part in Hearts & Science. Now as Hearts & Science CEO, she is focusing on the “heart” of the business by using analytics to help creatives, strategists and comms planning teams further apply that approach to the art of storytelling. Along with bolstering the agency’s capabilities and expertise, Matts is focused on increasing diversity and inclusion efforts through a series of fireside chats where women are encouraged to talk about their experiences in the industry, both good and bad. And as CEO of Hearts &
Science, she led the agency’s first celebration of Gay Pride month with a fundraiser last June – featuring a headliner from RuPaul’s drag race - that benefitted a shelter for homeless LGBTQ youth.

In 2015, Erin was named to ‘Ad Age’s Women to Watch’ list of 20 women breaking new ground in marketing and media. And in 2016, she was named an Ad Week Young Influential as a game changer under 40. Now that she’s crossed the Rubicon between “under” and “over”, she’s continuing to stand out in her cohort, having recently been named to Campaign’s Digital 40 Over 40. 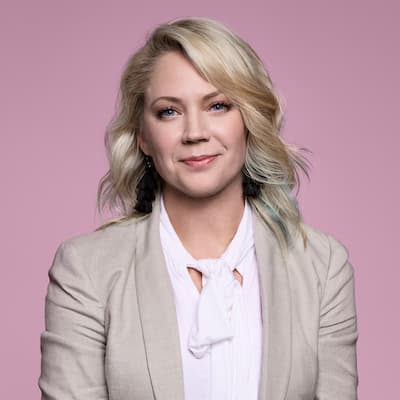