Job Title
Founder, Chairman and CEO
Full Name
William Sager
Company
The Preview Channel, Inc.
Speaker Bio
William is from Manhattan, NYC. He founded and established one of the cable industries first satellite PPV movie services with all 5 studios aboard. He has worked with some of the largest media companies in the world from Google, Fujitsu, Hipcricket, idealab, Verizon Telecom, MGM/UA, Westinghouse Broadcasting and Cable to the legendary ‘Z Channel’.

At idealab! William launched 4 start-up's and help produce the 1999 broadcast of the 35th Woodstock anniversary concert streamed live across the U.S. He helped re-launch 'Night Flight', one of the cable industries highest rated and most popular shows broadcast on USA Network for nearly a decade. He is a member of The National Academy of Television Arts and Sciences.

In 2019, William launched 'The Preview Channel™ via XUMO Smart TVs and Samsung Smart TVs and is seen in over 60 million homes including these manufacturers; Hisense, Magnavox, Panasonic, Philips, Sanyo, Sharp, LGL and VIZIO smart TVs. In late 2019, the channel will be launched Internationally into France, Germany, Spain, the UK, Brazil and Italy. The channel is on 1M T-Mobile handsets, TiVo and Comcast, Roku, Amazon, Apple Store and Google Play. 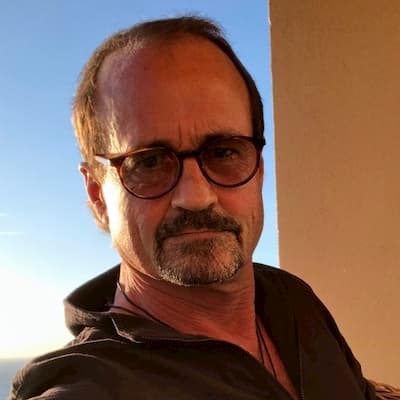