In his current role, Ramos oversees the content and operation of ESPN Deportes’ television and digital business, working closely with editorial, production and programming teams to deliver and cohesively integrate content across platforms.

Prior to joining ESPN, Ramos accumulated over fifteen years of experience in the radio industry, where he focused his efforts on marketing to the U.S. Hispanic community and radio stations across the world. He joined ABC Radio Networks in 1994 as account executive and in 1999 was promoted to general manager of ABC Radio International.

Among his accomplishments with ABC Radio Networks, Ramos spearheaded a project to establish the company’s first radio initiatives in the U.S. Hispanic market. His efforts resulted in the launch of ESPN Deportes Radio.

Ramos graduated from Ramapo College of New Jersey with a Bachelor of Arts in Communications.
Speaking At
Content for Hispanic Audiences: Changing How We Create & Promote Content 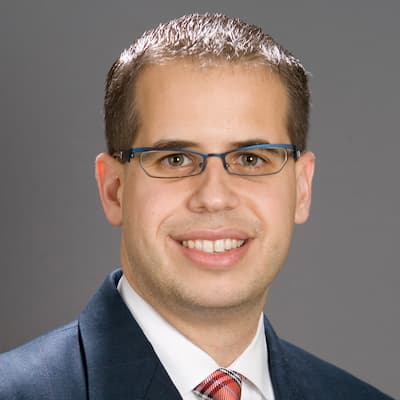