Briceño was instrumental in the U.S. launch of beIN SPORTS in 2012, surpassing all initial distribution goals with the new network by reaching more than 80 million pay TV homes in less than eight months.

After earning a bachelor’s degree in Communications from Catholic University Andres Bello in Caracas, Venezuela, Briceño went on to earn a Master’s Degree in Communications Industry Management from Emerson College in Boston.
Speaking At
Content for Hispanic Audiences: Changing How We Create & Promote Content 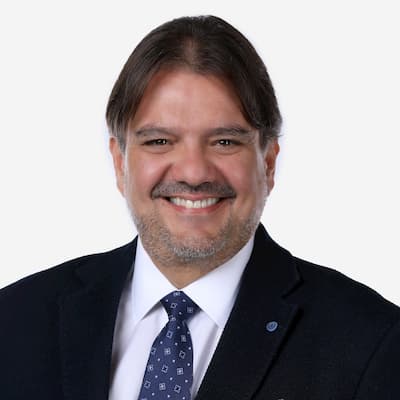