At ABC News/Disney and CNN/Time Warner David has worked with a range of executives, including at the C-suite level. He has led presentations on executive presence, messaging, and diversity and inclusion. Today, David works with clients to both develop effective messaging and enhanced delivery. His expertise includes preparation for media appearances and presentations. His breadth of experience includes coaching “Shark Tank” participants on how to sharpen their pitching techniques for the show.

With his expertise in speaking Spanish, David also spearheads Clarity’s Latin American business both within and outside the US. He has received philanthropic awards for his work with public school students, including the 2006 Disney Cast Community Fund Grant and The 2010 Time Warner Heiskell Award for Community Service. In addition to Spanish, David is conversant in French and has some knowledge of Arabic. 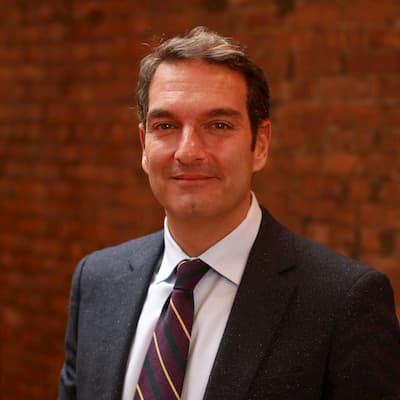