Williams' career in media spans back several decades across many platforms. A recipient of several awards for his writing and investigative journalism, he also won an Emmy Award for television documentary writing and has received widespread critical acclaim for numerous projects, including a series of documentaries, including: "Politics: The New Black Power" and "A. Phillip Randolph: For Jobs and Freedom." Additionally, he is the author of six books, including the non-fiction bestseller, "Eyes on the Prize: America's Civil Rights Years, 1954-1965" and "Thurgood Marshall: American Revolutionary" which landed on BookBub’s “40 Best Biographies of all Time.” Williams has also written numerous articles and has contributed to many national magazines, including: TIME, Fortune, The Atlantic, The New Republic, Ebony and GQ. 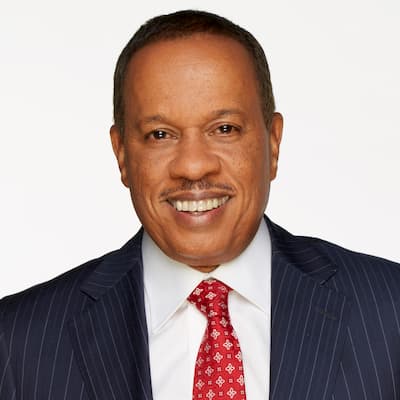