A sought-after thought leader, Mark is a widely quoted expert on issues ranging from political technology and audience targeting to Russian interference in our elections through social media and our government’s muddled response. His leadership has been recognized with honors such as "Technology Leader of the Year" by Campaigns & Elections and his inclusion on the "40 Under 40" list of the American Association of Political Consultants and Compol Magazine's international list of the "100 Most Influential Political Professionals of the Year."

Previously, Mark served as Chief Technology Officer of the 2009 Presidential Inaugural Committee. Before that, he traveled the country managing regional IT operations for President Obama’s 2008 campaign before landing in Chicago as IT special projects manager and regional IT director.

An avid backcountry skier, Mark is a native of Anchorage, Alaska. He lives with his wife Rachel in our nation’s capital.
Speaking At
Panel 2 - Voting for Advanced Advertising 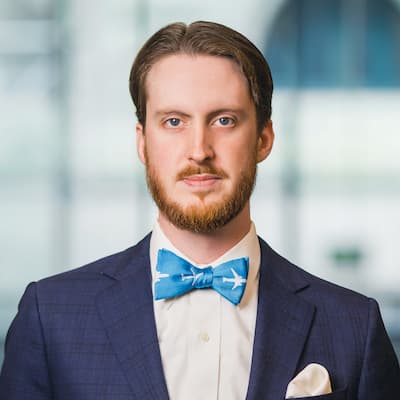