Name
Bill Wise
Job Title
CEO
Company
Mediaocean
Bio
Bill Wise is the founding CEO of Mediaocean. Bill has spent over a decade unleashing the potential of revolutionary advertising technologies, overseeing more than $5 billion in mergers, acquisitions, and public offerings, including the $720 million sale of Mediaocean to Vista Equity Partners in August 2015. He comes to Mediaocean from his role as CEO of advertising software provider MediaBank, one of Mediaocean’s two founding companies along with Donovan Data Systems (DDS).

Prior to MediaBank, Bill served as an executive at Yahoo, overseeing global advertising platforms—a role he achieved after serving as president of Right Media, which he helped guide to an $850 million acquisition by Yahoo acquisition in 2007. His other executive leadership positions have driven success at companies including DoubleClick, MaxOnline, and Ask, which became part of IAC Advertising Solutions.

Bill is on the board of directors of the Ad Council and the Centre for Social Innovation. He is also chairman of MediaWallah. Bill is an avid and active angel investor through Click Ventures. Business Insider ranked him as a top digital professional four times, he was named 100 Most Intriguing Entrepreneurs by Goldman Sachs, and was named Ernst & Young Entrepreneur of the Year in technology. Bill is a sought-after speaker and frequently writes articles for AdWeek, Ad Age, the Wall Street Journal and other publications. He holds a BS in Accounting & Business from the University at Albany and is a CPA. He is the proud father of Connor, Kate, Charlotte & Olivia. 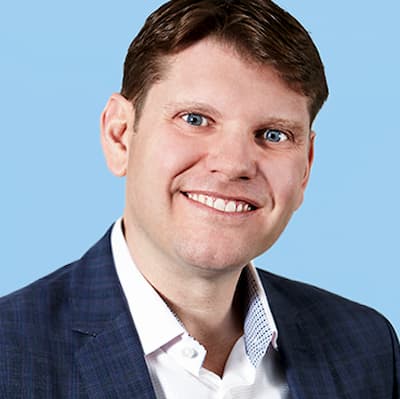