Name
Jay Stevens
Job Title
President
Company
HudsonMX
Bio
Before joining Hudson MX in June of 2018, Jay was Chief Revenue Officer for Adform, Europe’s largest advertising technology platform provider. He was responsible for the company’s global revenue and looked after sales teams in more than 18 markets around
the world with agency revenues of more than $100M year.
Prior to joining Adform, Jay served as General Manager, International for The Rubicon Project where he managed the company’s global expansion initiatives and owned the P&L for all markets outside of North America. Over the course of his seven-year tenure, he built the division from the ground up, managing a staff of 120 in 10 offices across five
continents, growing revenue from zero to a $120M from more than 400 premium digital publishers around the world.

Jay joined Rubicon in May of 2009 from Fox Interactive Media, where he green-fielded the media company's presence outside of the US, oversaw EMEA-wide operations, and managed a $60MM P&L across 12 European markets.

Jay brings more than 20 years of media, advertising technology and international business experience to his current role. He has been recognized as ExchangeWire’s Ad Tech Personality of the Year 2015, one of AdAge’s Top 20 Interactive Marketers in the US, and hailed as the fifth most influential UK Digital marketer by Revolution Magazine.
Speaking At
Panel Discussion: Data & TV’s Programmatic Evolution 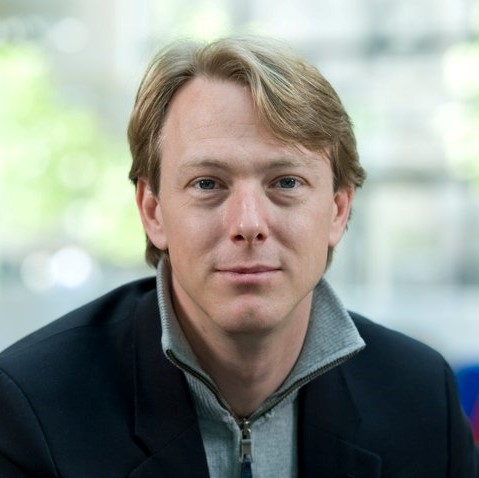