Prior to joining Tubi in early 2018, Mark was Senior Director of Agency Sales & Activation for the Adobe Advertising Cloud at Adobe Systems. Leading up to his work at Adobe, Mark was part of TubeMogul's founding team in 2007, which held its IPO in 2014 and subsequently was acquired by Adobe for $540M in 2016.

Mark held a variety of roles at TubeMogul, including marketing, business development and various sales leadership positions. As SVP of Agency Sales at TubeMogul, his responsibilities included driving sales strategy, communications and execution with agency partners. Mark also has experience working in business development and management consulting for healthcare organizations, including Healthline and Stockamp & Associates.

Mark holds an MBA from UC Berkeley's Haas School of Business and a BS from Duke University, and resides in the Bay area with his wife and children.
Speaking At
Panel Discussion: “TV” is Dead(?), Part Two – An Ad-Supported Perspective 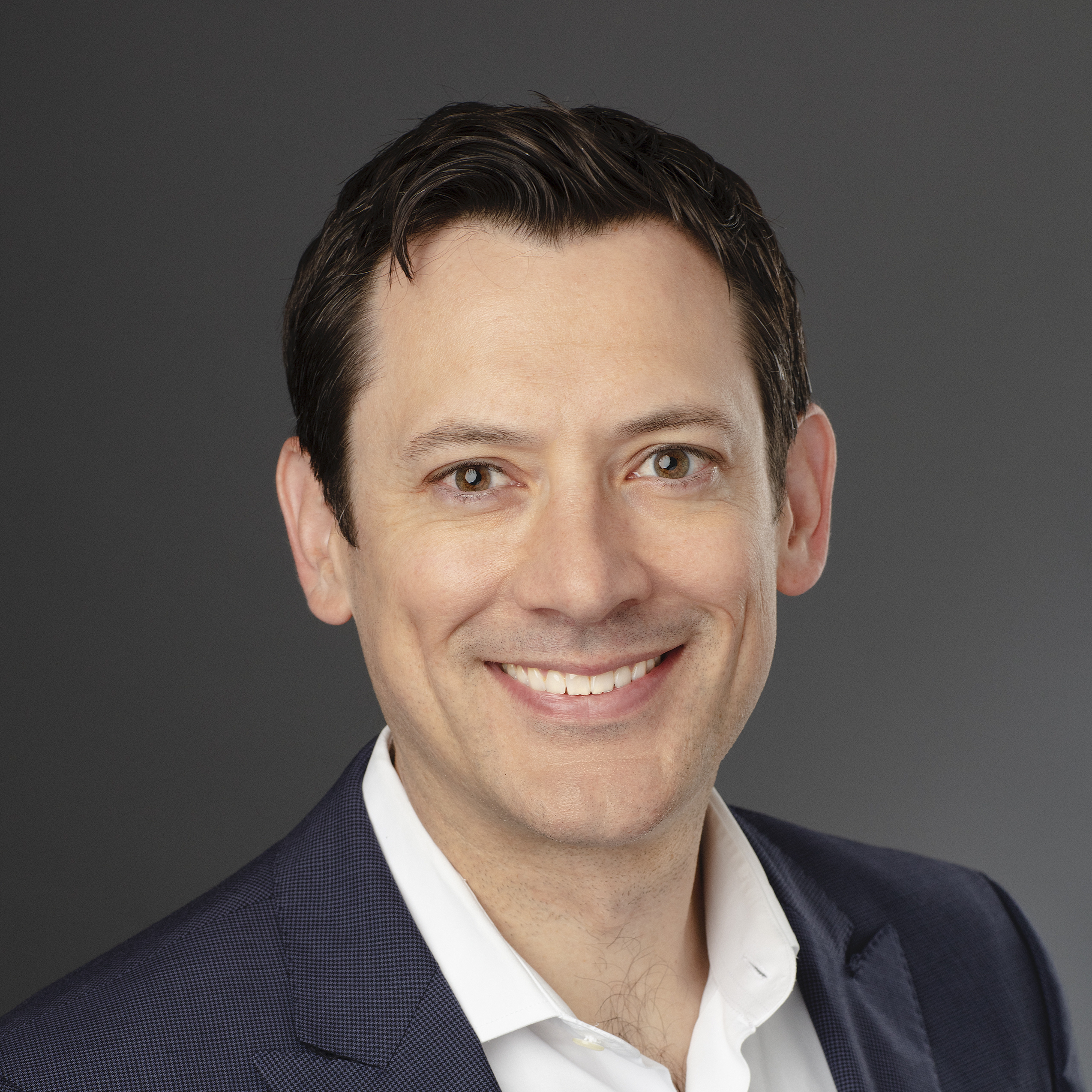