With over a decade of experience as a television news producer, Stewart has held positions at ABC, CBS and Bloomberg. Stewart also worked at Fox where she ran political coverage for the network in the western part of the United States. Graduating from University of California, Berkeley, with a BA in English, Stewart continued her education at The Wharton School of Business at the University of Pennsylvania and earned an MBA in Finance.

Stewart has a deep understanding of the news industry and what it takes to run a successful newsroom and network. She played a key role as both a producer, leader and innovator at her previous news networks.
Speaking At
Panel Discussion: “Premium” Video Steps Up 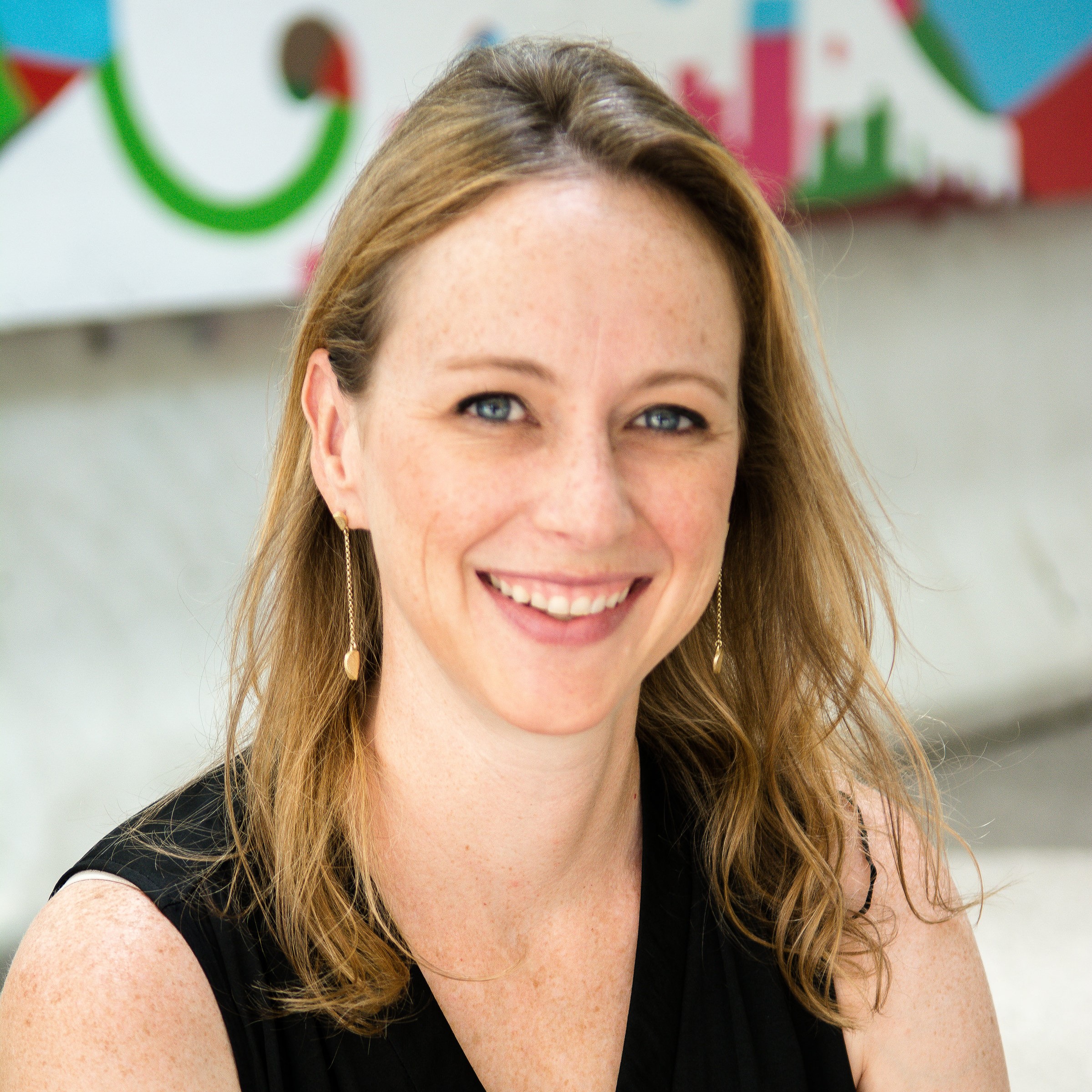