Prior to Applicaster, Jim was Vice President of Business Development at Nokia Technology heading up the global partner ecosystem for the company’s advanced video and VR efforts. Before Nokia, Jim spent several years leading global business development and strategy for Adobe’s Primetime Video division. As one of the early members of the Primetime executive team, his contributions were foundational to the division’s massive success. Prior to Adobe, Jim was CEO of VisiStat transitioning the company from a web analytics software business to a SaaS marketing platform, accelerating growth by 90% in two years. Jim was also VP of Sales, Business Development and Marketing at several start-ups including Digital Fountain, Akimbo Systems, Orb Netwoks and several others.
Speaking At
Panel Discussion: “TV” is Dead(?), Part One – A Subscription/Pay Perspective 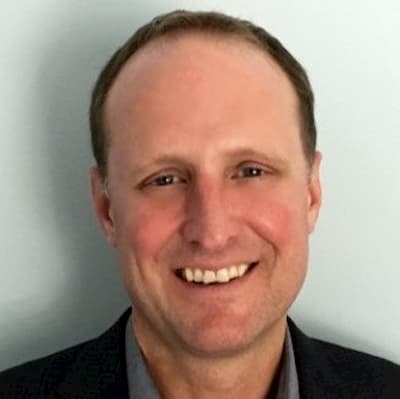