He has personally developed many of the algorithms for the use of smart TV data with traditional datasets and previously founded Genius Digital to provide consumer analytics and insight to MPVDs across Asia and North America. Before that, he developed the TV Genius recommendation engine which was deployed across Europe before being acquired by Ericsson.

He graduated in Physics from Oxford University and splits his time between the US and the UK where he lives with his wife, four children, seven guitars and a double bass. 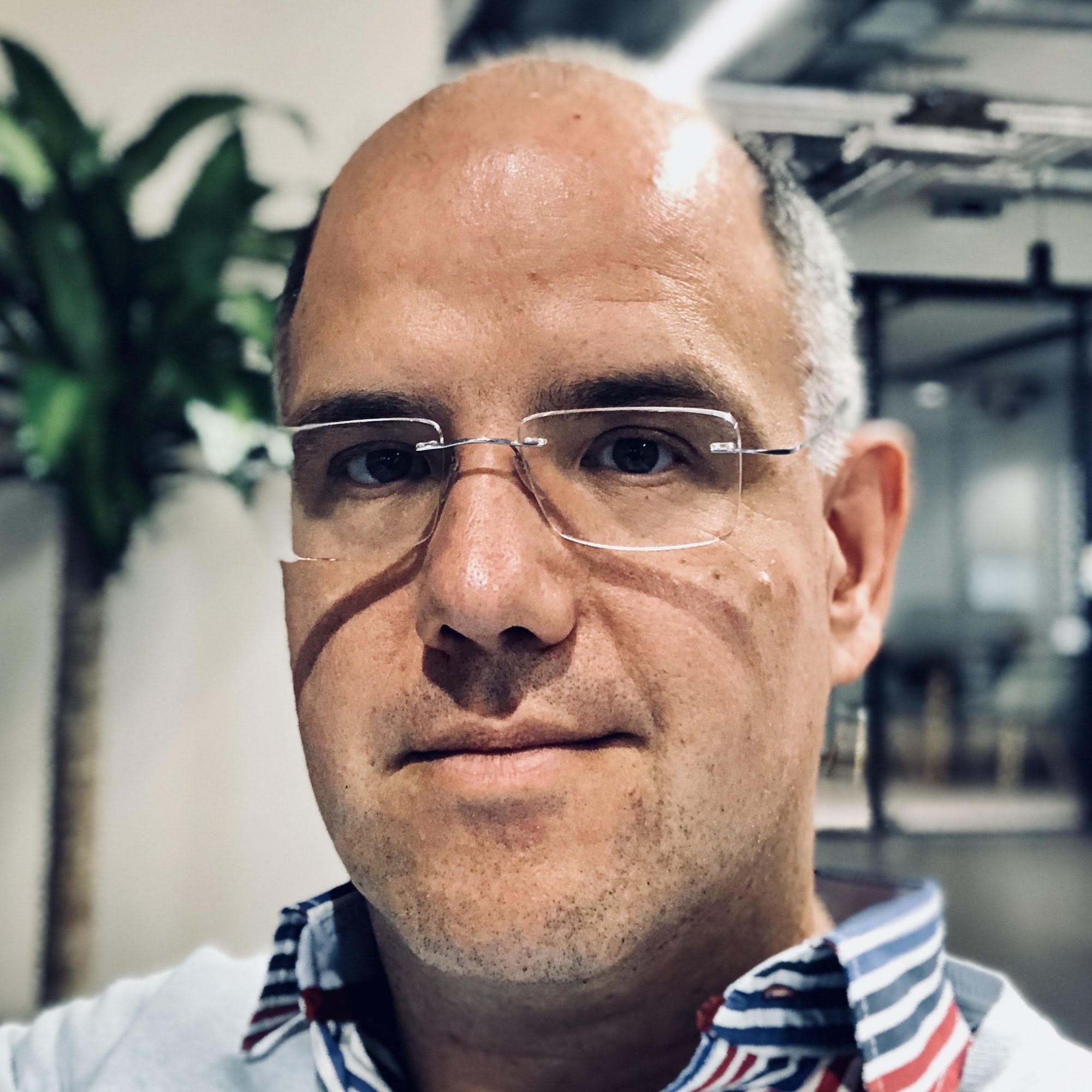