Before joining Shudder, Engler spent 15 years as a senior executive at Syfy and was part of the leadership team that created the long-term strategy for the channel. After leaving the network, he co-created and executive produced Syfy’s hit series Z Nation, which ran for five seasons.
Speaking At
April 28: Next TV 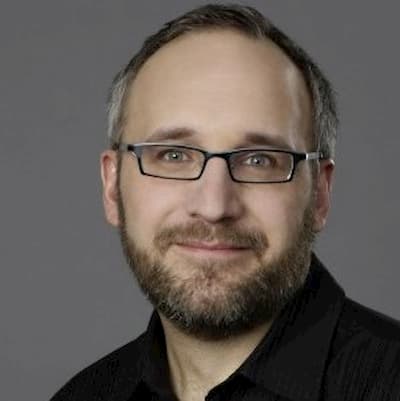