Emily Powers is a seasoned corporate strategist and business development executive with over 15 years of experience in media. She currently serves as the SVP, Commercial Head of BritBox, leading on all commercial partnerships, business development, platform expansions, paid media, and customer retention. Her current focus is also on evaluating, fostering, and delivering growth opportunities through new platforms, regional expansion and innovative partnerships. A member of the original team at BritBox, Powers oversaw the UK based tech team, collaborating with vendors to deliver apps across web, mobile and TV platforms and was responsible for writing the initial business plan and directing the service launch in the U.S. & Canada. She also spearheaded the distribution deals and acquisition marketing efforts resulting in 500,000 subscribers within the first two years of the service.

Prior to her tenure with the BBC, Powers was Director of Business Development in NBCUniversal’s Digital Distribution group. She was responsible for strategic oversight and deal negotiations for NBCU content distribution on third party digital platforms. Her area of focus included mobile video distribution and supporting the team’s US and Canada Multichannel programming relationships. Powers also served as the main analyst for the broadcast Affiliate Relations team, working to develop and expand the company’s partnership with non-owned NBC station groups.

Powers began her career as an Associate Producer at National Geographic Television & Film, where she produced natural history documentary programming for the National Geographic Channel.
She is an MBA graduate from NYU’s Stern School of Business. She currently resides in Rye, NY with her husband and three children. 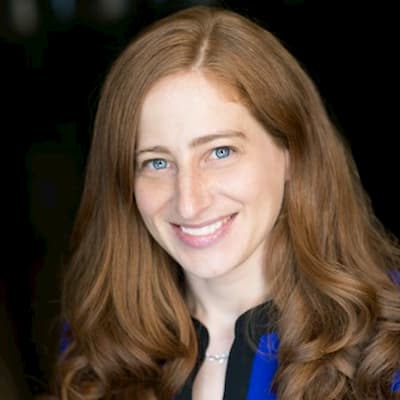