Prior to Ampersand, Marion served as SVP of NBCU’s Owned Television Stations Group (NBC and Telemundo) where she managed advertising sales and marketing initiatives. In her previous position as SVP of Olympics and Sports Sales, Marion managed advertising sales and marketing strategies for NBC's largest sporting events, including the Olympic Games and the World Cup, in addition to guiding strategy for the NFL, NHL, PGA and Premier League.

Marion first joined NBCUniversal in 2002 as Director of Business Development. In this role, she built customized marketing strategies around NBC’s key events including the Golden Globes, Emmy Awards, Premiere Week and Christmas at Rockefeller Center. During her tenure, Marion’s team helped execute the most successful Olympics sales effort in the history of the NBC Owned Stations Division during the Rio Summer Games.

Before joining NBCUniversal, Marion was Director of Business Development for Clear Channel Communications where she created and managed marketing deals with over 1,400 radio stations, Clear Channel concerts and Clear Channel outdoor.

Marion has been recognized on numerous occasions for her sales leadership and success. She received her bachelor’s degree in Communications and Education from Florida State University where she serves on the Board of Trustees for the Foundation and served as a Director for the National Alumni Association Board , Seminole Torchbearers Board, and was granted the FSU Grad Made Good Award in 2016.
Speaking At
April 27: Next TV 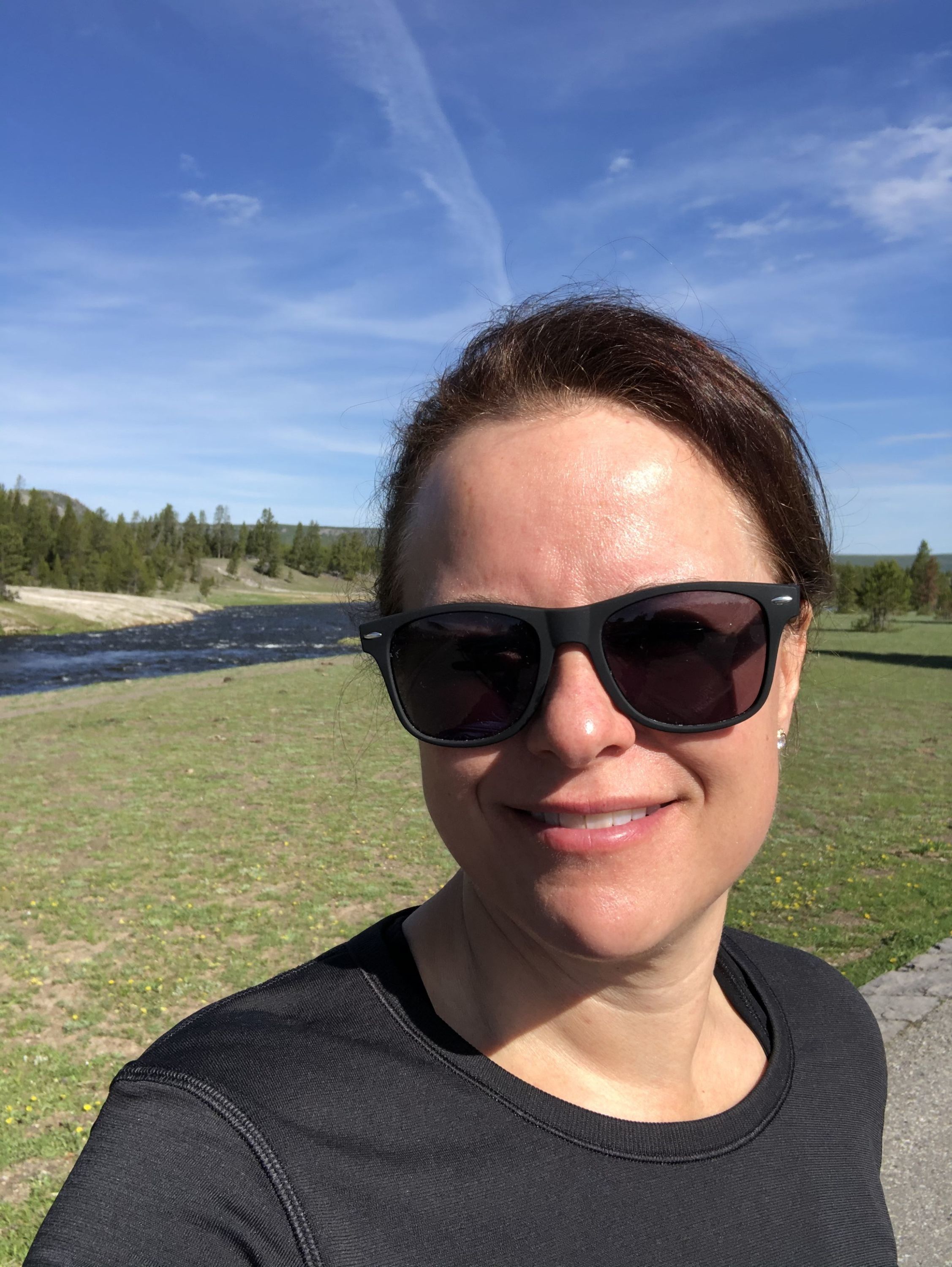