Brill joins Bleacher Report as it drives more video views - over 11 billion cross-platform - and engagement than any other publisher in the sports category. The B/R app has been downloaded by more than 20 million users, laying the foundation for a formidable content distribution platform. She will look to build programming for B/R’s owned and operated channels as well as opportunities to cross-pollinate stories within the Turner Sports and WarnerMedia ecosystems.

Before MGM’s EPIX, Brill co-created and executive produced RITUAL, a docuseries with ACE Media and the NFLPA for Amazon Prime Original’s NFL Thursday Night Football and Tyler, the Creator’s Nuts + Bolts on Viceland.
Speaking At
April 28: Next TV 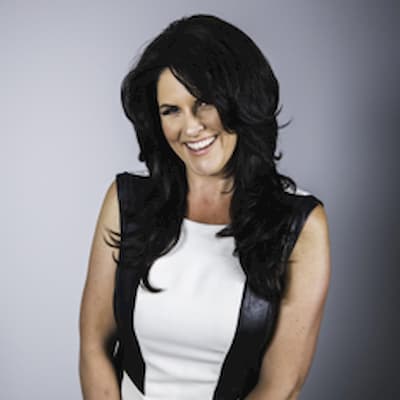