Paige Albiniak has been covering the business of television for more than 20 years. She is a long-time contributor to Broadcasting & Cable and Multichannel News and editorial director for Promax, where she oversees Daily Brief and The Daily Brief Podcast. She also has written for such publications as the New York Post, Variety, TVNewsCheck, CBS Watch and more. Albiniak was B&C’s Los Angeles bureau chief from Sept. 2002-04, and an associate editor covering Washington, D.C., from January 1997-Sept. 2002. She has lived in Denver since September 2004. 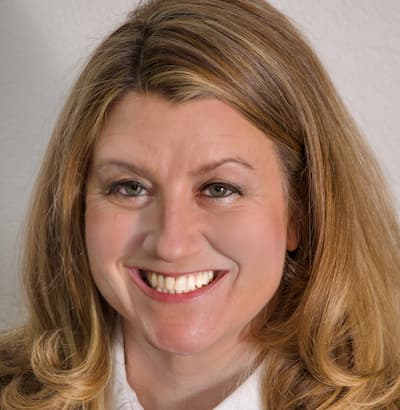