Daisy Expósito-Ulla, Chairman and CEO of d expósito & Partners, is a luminary in Multicultural Communications who in 2018 was inducted into the Hall of Fame of American advertising.  A voice for diversity and inclusion, and a pioneer in Hispanic and Culture Marketing, she is consistently recognized as one of the most influential Hispanics in the United States.

As a visionary partner to American corporations, she has achieved a transformational career on an unprecedented scale, in successful cross-cultural brand-building, through advertising and marketing communications, proven to engage people and move new consumers to embrace Fortune 500 brands, causes and initiatives. She pioneered brands in the U.S. Hispanic Market, such as AT&T, Bank of America, Unilever, McDonald’s, KRAFT Foods, Sears, and Mazola Corn Oil.  Among her clients today, AMICA Mutual Insurance, Tajín International Corp. and the Food and Drug Administration, (FDA).

Prior to founding the independent ad agency she now leads, d expósito & Partners, she was Chairman/CEO of Young & Rubicam/WPP’s The Bravo Group, the historic company she helped launch and subsequently build during her twenty-four year tenure. Under her watch, with billings exceeding 500MM, The Bravo Group would become an umbrella to other multicultural agencies, and the largest U.S. Hispanic Ad Agency of all time, as well as the blueprint for cultural marketing in the country. At the center of the Latino explosion, her conviction of vision made her a pivot of growth for corporations intent on seizing the Hispanic Market opportunity, allowing for budgets to increase exponentially and helping quickly change the Spanish radio and television landscape from scattered stations to the mega-billion industry that it is today, boasting some of the  large broadcast networks  and influencing people, among a population of 50+ MM in today’s New America.

Numerous Clio, Effie, Addy, NY Festival, London Festival, Ogilvy and Ojo de Iberoamérica awards, among others, distinguish her career marked by an unflinching commitment to her communities, social causes, human rights and equal opportunity. She has served on boards of directors of various industry associations, such as the AdCouncil.  She was a founding member, President, and today is a board member, of the organization formerly known as AHAA, (Association of Hispanic Advertising Agencies) which represents agencies as the Culture Marketing Council, (CMC).  Precisely, on June 4th, 2018, CMC honored her with their Hall of Fame induction for her pioneering contributions to Hispanic and Culture Marketing in the United States.

She currently serves on various industry boards, among them the Advertising Educational Foundation, (AEF), the 4A's and the Nielsen External Advisory Council. As committed supporters of the arts, she and her husband serve on the board of the legendary Repertorio Español Theater in New York City.

Speaking At
Content Research Presentation and Fireside Chat: How Programmers Are Embracing Hispanic Culture in 2022 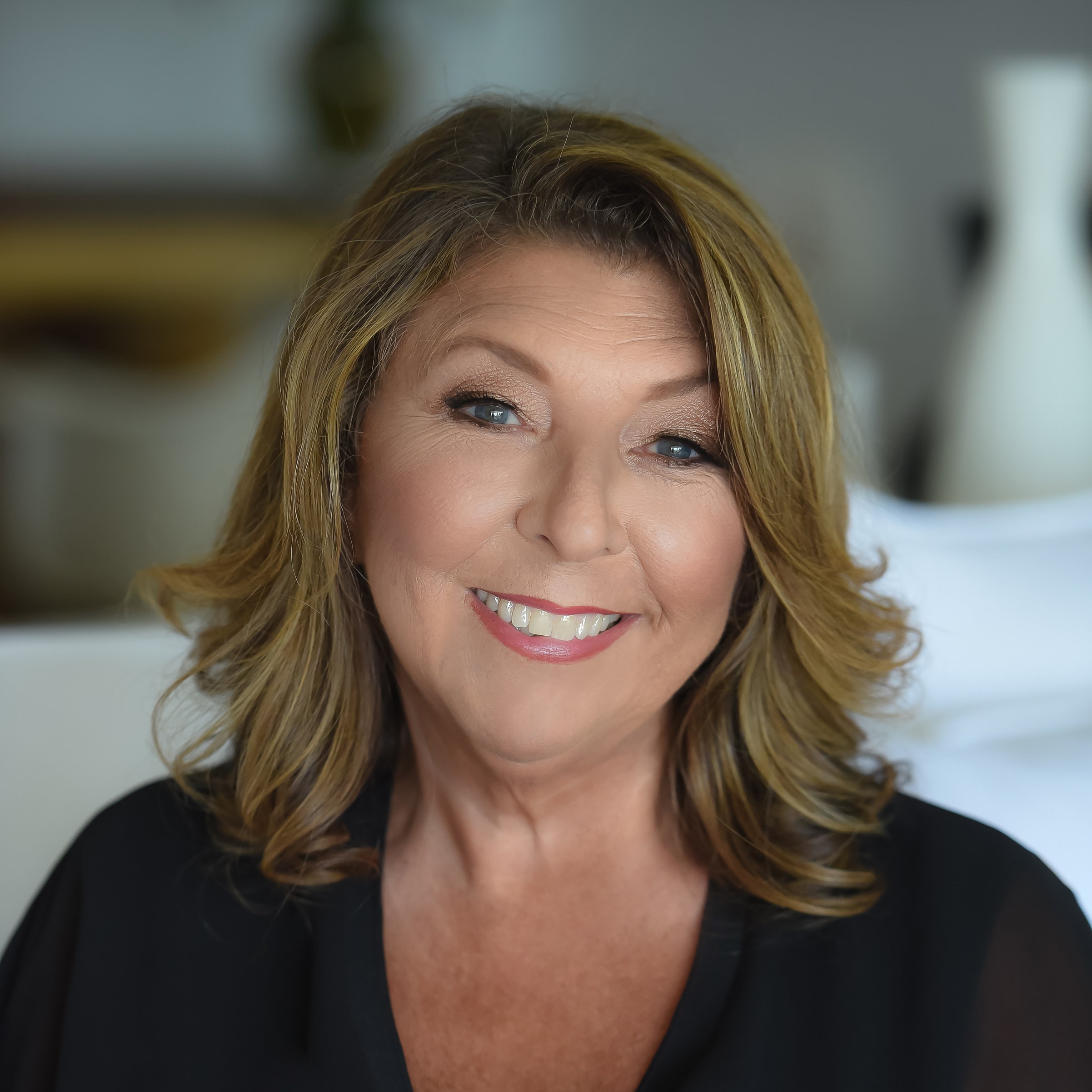