A founding member of the FNC launch team, Berg has held several senior management positions throughout the past 24 years of its existence, including serving in a dual role spanning FNC and FTS since 2005. In 2016, she was named Chief Operating Officer of News & Operations at FTS while maintaining her role as the Executive Vice President of News Operations at FNC.

Throughout her tenure with FOX, Berg has spearheaded multiple innovations in newsgathering, including the launch of the ground-breaking newsgathering consortium between FOX, ABC & CBS, known as Network News Service (NNS), which she continues to oversee. She later replicated this venture on the local television level, developing the business model and launching the Local News Service (LNS), partnering with other local stations for helicopter and newsgathering in 13 major markets. She continues to manage FOX’s Affiliate News Service, News Edge, which provides all news content to 180 FOX affiliates.

In 2016, Berg launched the cross-divisional initiative FOX Flight Operations, a national aerial newsgathering program featuring more than 100 pilots trained within FOX using drones in everyday news coverage. In 2019, the program was awarded the inaugural Piloting Innovation Award from Women and Drones at the National InterDrone conference, acknowledging organizations that encourage women to disrupt the drone industry.

Additionally, Berg created the FOX News Multimedia Reporter Training Program, a two-year hands-on development program for aspiring journalists which she will also continue to run as it enters its 10th year. Many of the program’s graduates are currently FNC, FOX Business, FOX News Edge and FOX O&O station correspondents across the country.

A 30-year FOX Corp and News Corp veteran, Berg began her career with WNYW-TV as a sales assistant. She graduated from American University in Washington, D.C. with a B.A. in Broadcast Journalism.

Speaking At
Opening Keynote Conversation: From App to Network – The Streaming Evolution of FOX Weather 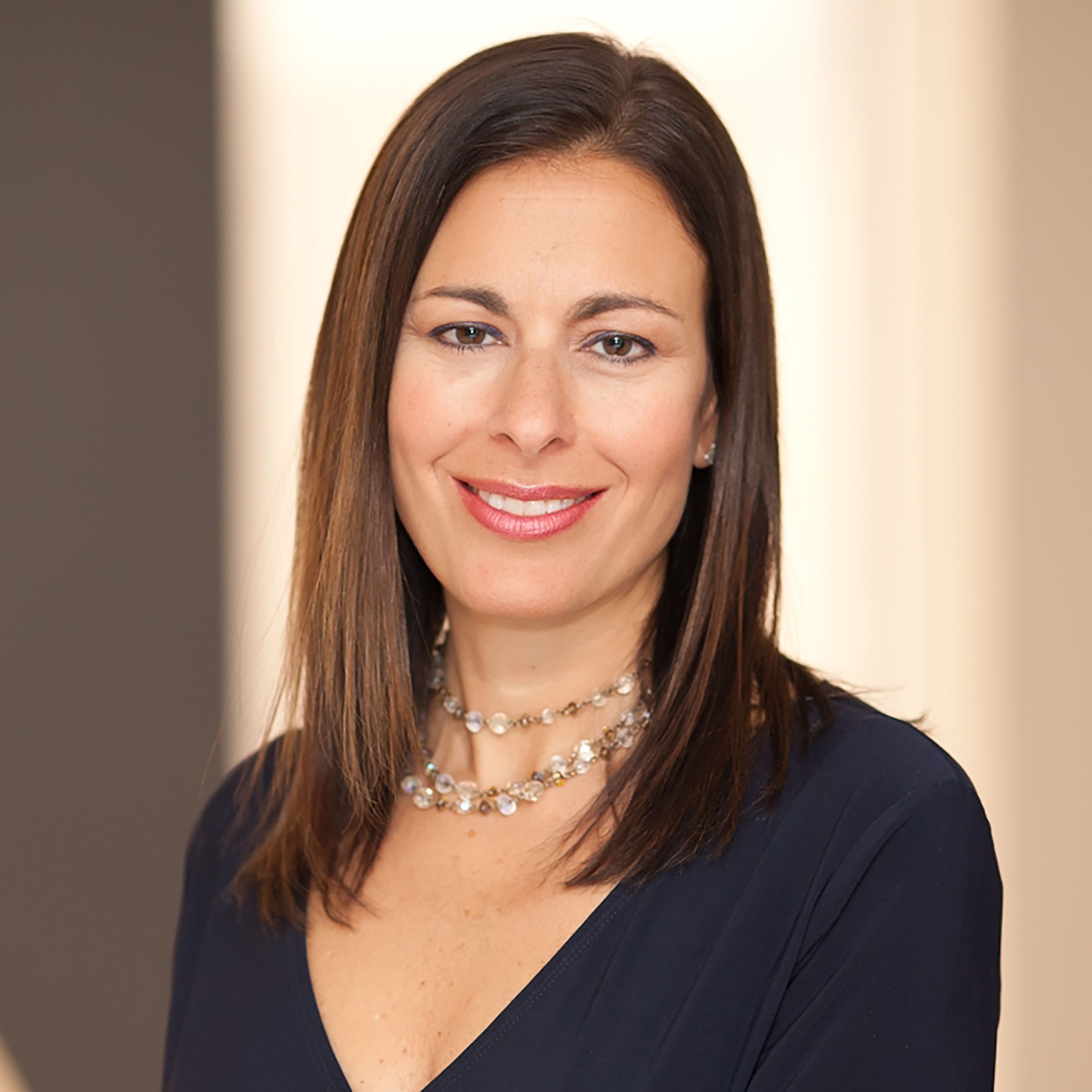