James Rooke is president of Comcast Advertising, the advertising division of Comcast Cable that fosters powerful connections between brands and their audiences, as well as among publishers, distributors, MVPDs, agencies and other industry players. In this role, James oversees the operation of the company, which includes Effectv, FreeWheel and AudienceXpress.

Most recently, James was general manager of Effectv, where he led a nationwide team across sales, product, engineering, data and operations focused on enabling marketers to reach their target audiences across TV and video streaming platforms. Since assuming the role in January 2020, he successfully led Effectv’s transformation to a multi-screen, audience delivery company, including bringing the more widespread use of data to TV advertising strategies, as well as driving addressable advertising and programmatic capabilities.

Prior to leading Effectv, James oversaw FreeWheel’s global publisher business unit responsible for providing TV programmers and distributors with advertising technology to manage the monetization of their video content. During his eight-year tenure at FreeWheel, he also helped design, launch and scale FreeWheel’s first video marketplace; led the Advisory Services practice, a consulting business unit; and served as the company’s chief revenue officer.

Earlier in his career, James worked in the media business at Time Warner Cable (now Charter Communications) as vice president of strategy and execution. He was also a principal in the media and entertainment practice at Capgemini, a consulting and technology company. He began his career as an associate consultant at EY (then known as Ernst & Young) in London.

James speaks at many major industry conferences including Cannes Lions, Advertising Week and IAB and is often featured in leading business and industry media, including Business Insider, Advertising Age, Adweek, AdExchanger, Broadcasting & Cable, The Drum and more. Additionally, James is focused on moving the industry forward, sitting on the board of the Video Advertising Bureau (VAB) and Ampersand and acting as a board advisor to TVision.

James earned a Bachelor of Commerce from the University of Birmingham in the U.K. He resides with his wife and two daughters in New York.

Speaking At
CLOSING KEYNOTE: Looking Ahead 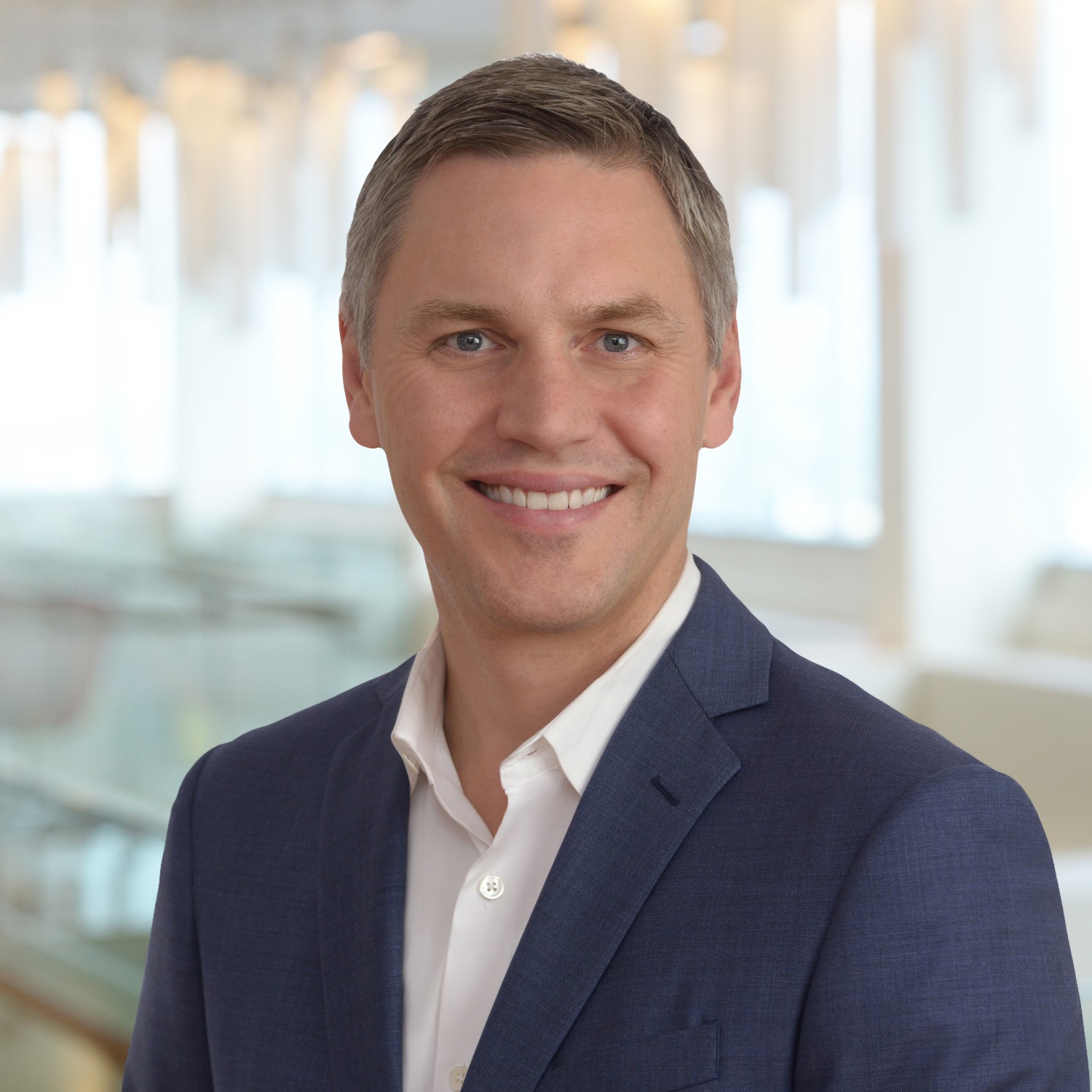